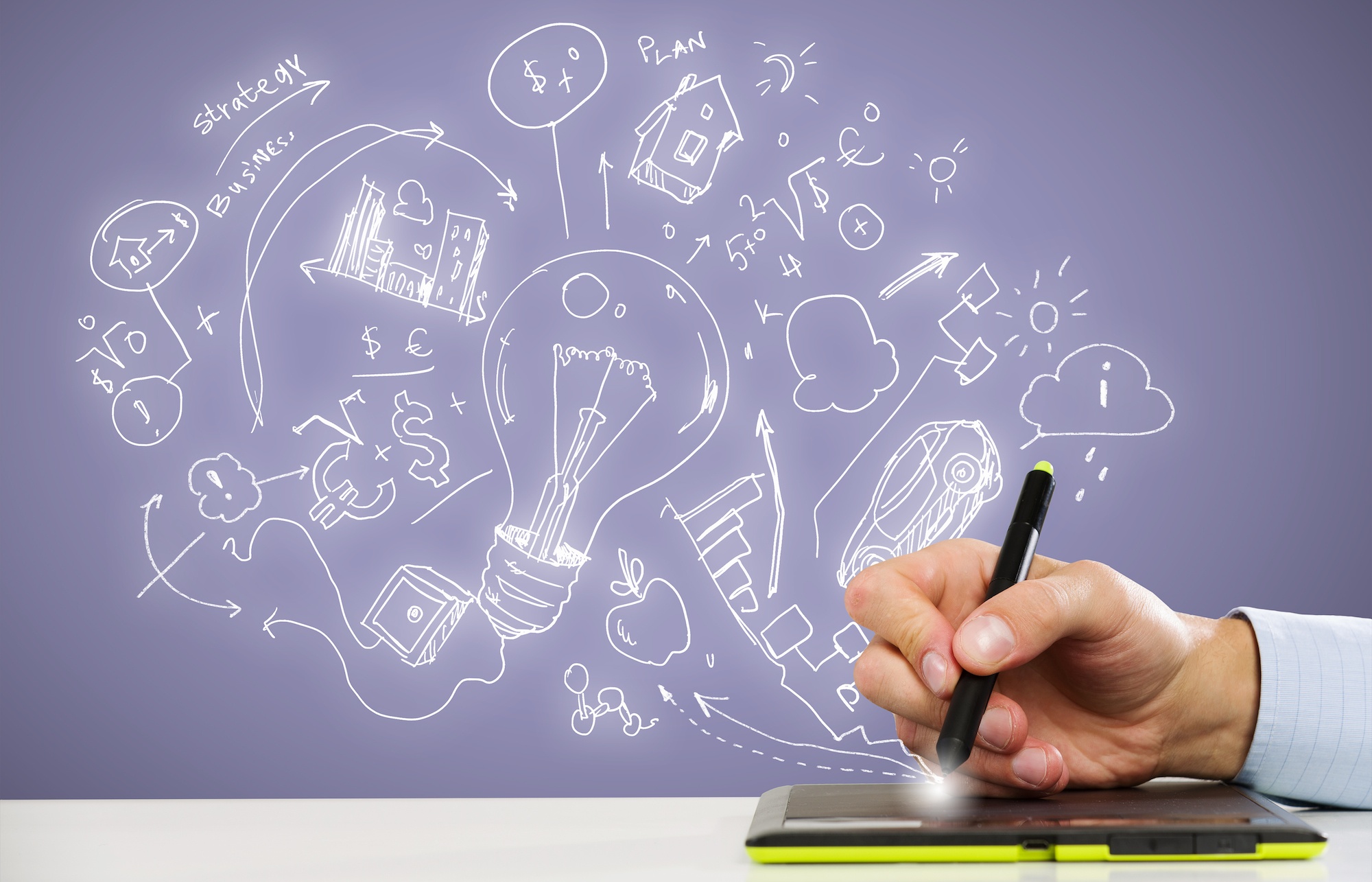 ‘Our strategy is brilliant… but execution is not our forte’. ‘Our plan was well-devised. Market surprises, unfortunately derailed our strategy.’ Excuses like these abound in the corporate world. So do the strategy failures! Failing on execution is almost 70% and it is the greatest managerial challenge according to a recent study among 400 CEOs of large companies.

Part of the blame has to do with the very way companies use to make their strategy. The standard model of strategy roughly has the following features: long-term objectives and plans set by senior leaders after thorough analysis, tight implementation by employees, and the pursuit of a unique competitive position in target markets. In a complex world, this standard model is outpaced by external surprises and jolts caused by nimble rivals, flimsy customers, and relentless technological change. The constant change shakes out stable industries, destroys previously thought formidable capabilities and sweeps away unassailable competitive positions.  The new reality, strategy is not about defending a permanent competitive position but involves the ability to exploit ephemeral opportunities and market jolts. In such a market environment, companies can improve their execution by simplifying their strategy in two key ways: making simple rules for decision making and embracing improvisation to execute their strategy.

Simple rules are crucial to coordination in decentralized teams as decision making is shifting towards the front-line employees who face with change. According to various studies (see Eisendhardt and Sull), simple rules are clear-cut guidelines (how-to-seize opportunities rules, priorities rules, timing rules, exit rules) that boost prompt decision making among team members. Simple rules go beyond platitudes such ‘improve quality’, ‘pursue innovation’, ‘flexibility is our priority’ that often confuse and derail action. Rather, companies choose critical processes for their success (M&A for Mittal, allocation of manufacturing capacity for Intel based on gross margins, new product development for Lego). Lego is an illuminating example for how simple rules ease its entry in new markets. Questions like ‘Do the new product possess the Lego look; will parents approve it?’, ‘Does it have high quality standards?’, ‘Does it encourage creativity on children?’ dominate the discussion of product teams

Improvisation is about real-time response to changes outside the initial plan. Akin to jazz bands, execution is not stifled by rigid planning or formal authority. In lieu of partiture with the notes to play (classic orchestras), jazz musicians invent their music on the spot. Alertness to each other’s music and their audience reactions, musical expertise (instruments, melodies, and harmony and music vocabulary) built over the years, and relentless rehearsing to be spontaneous are crucial features of successful jazz performance. Outside music, classy improvisation examples include the post-IT notes by 3M, Honda’s entry in the American motorcycle market, or the Cuban missile crisis. In the latter, President Kennedy postponed airstrikes against the pressure of ‘hawks’ in his staff who were accustomed to military invasion to resolve similar threats. While Kennedy did not rule out airstrikes, he demonstrated flexibility as a way to deal with a complex and ambiguous situation that could easily become a nuclear war.  He explored multiple interpretations on the intentions of Soviet President Khrushchev like hostile (the prevailing perspective among advisors). Thanks to information from people who knew the Soviet leader, he could empathize with the entrapment of Khrushchev and his need for de-escalation, an interpretation that was proven correct in the end.

To sum up, it is hard not avoid the irony:  while in simple markets, companies rushed to adopt complex models of decision making, the today’s fluid and complex environments require simplification in both strategy formulation and execution 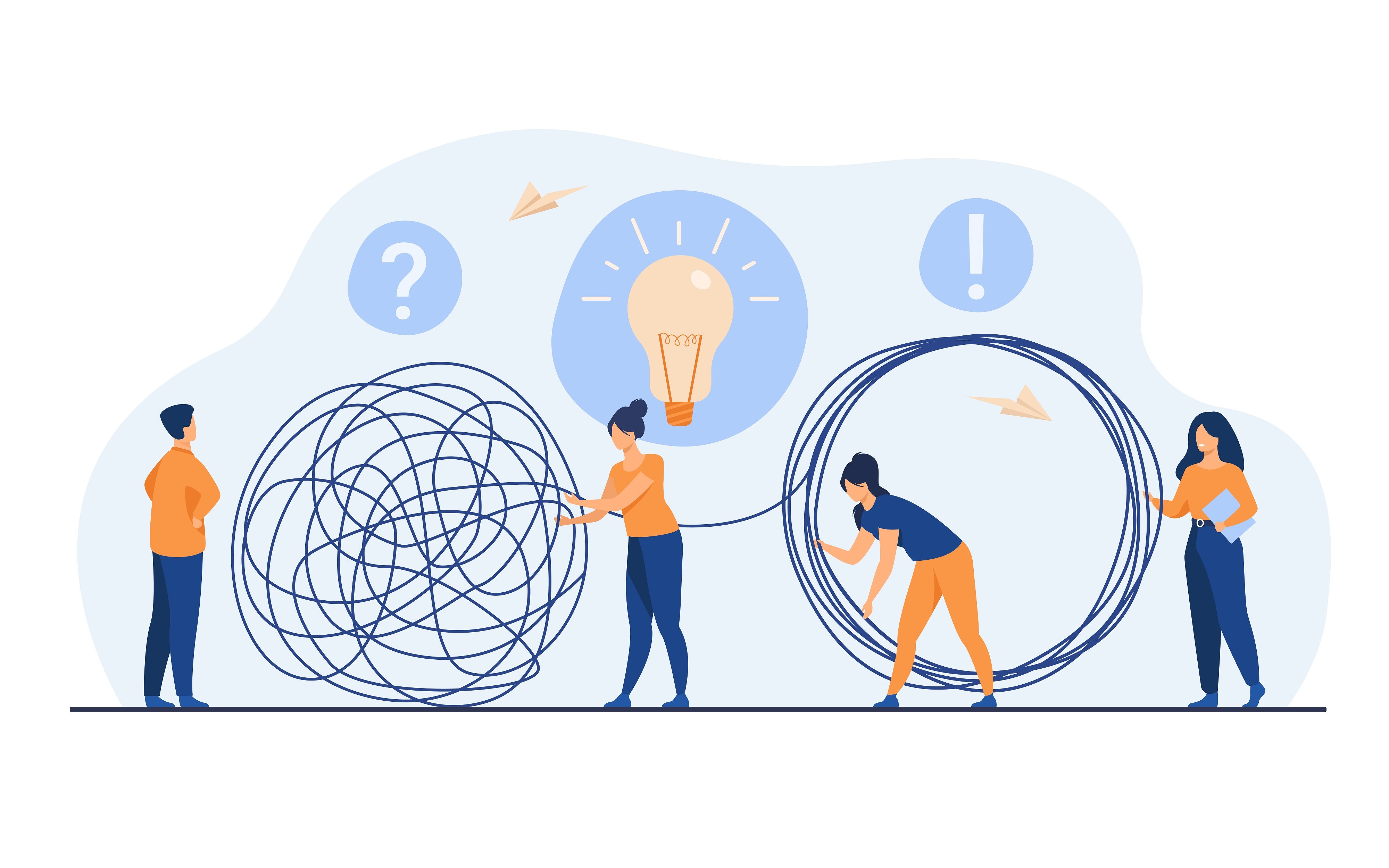