Is there any morality in moral hazard? 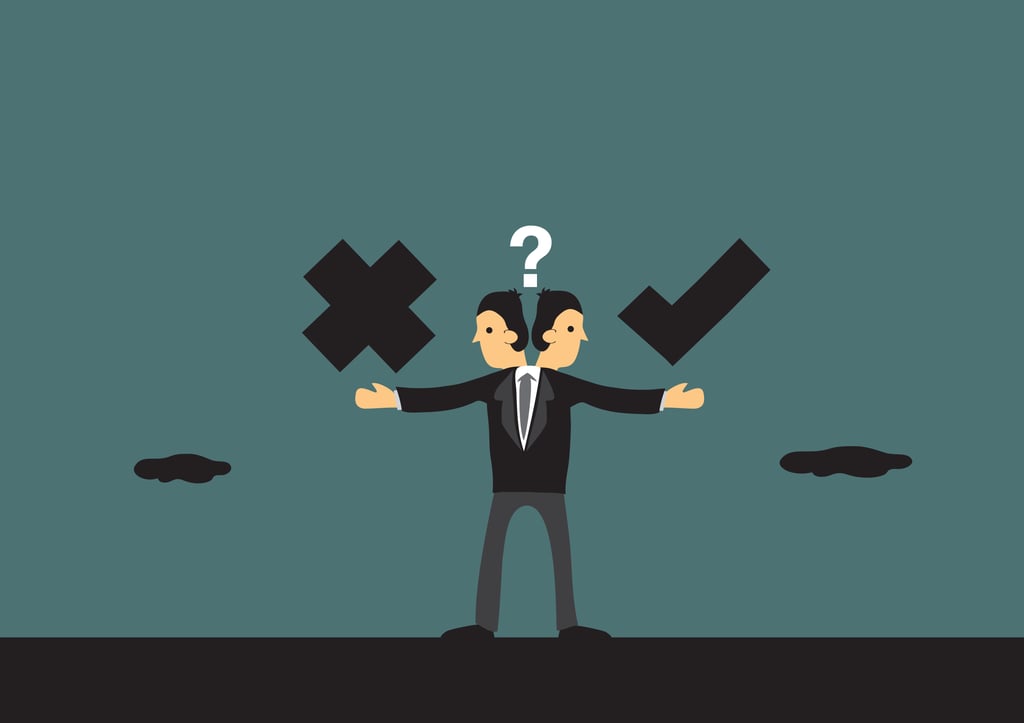 One of the biggest challenges for the Greek and the European banking systems is the management of the non-performing loans. After a prolonged economic recession, it is expected that a proportion of loans will incur losses due to the financial insolvency of the borrower. A smaller but significant number of borrowers, however, are strategic defaulters since they have the ability, but not the willingness, to pay off their liabilities.

Market participants and authorities use the term “moral hazard” to describe this payment (mis)behavior. The term suggests that there is something inherently immoral in such a decision. However, this view is challenged by a group of academics. They argue that the decision to default on a mortgage loan with an outstanding amount higher than the value of the house, is a rational economic decision in line with the prevailing orthodox economic theory. In particular, proponents of this view claim that “The loan contract, like all other contracts, is purely a legal document, not a sacred promise. Nobody uses the term moral hazard for breaching a contract with a cell phone company for a better deal, why we use it for a mortgage contract?”[1]

If we concede that loan losses, including the strategic defaults, is part of bank’s business, then banks are entitled to adjust their credit policies accordingly. This practically means that they will charge higher rates, ask higher down-payments or even resolve to credit rationing, affecting primarily those borrowers in greater need of credit. All these constitute market inefficiencies and entail significant social costs. When the implications of strategic default are viewed on a societal level, the term “moral hazard” is no longer unbefitting.

What can we do to mitigate moral hazard and its undesired side effect on credit market efficiency?  Recent studies show that in addition to economic factors, emotions like fear, anger and trust also affect the decision to strategically default[2]. Hence, our first priority should be to restore the trust between borrowers and financial institutions that was hurt by the misconduct of bank management before the global financial crisis. Such an endeavor would therefore include a tighter regulation on financial institutions and particularly on management compensation and bank risk taking.

Alternatively, we can seek for other forms of financial intermediation. For instance, in advance economies, peer to peer (p2p) lending, where investors and borrowers contract directly, has emerged as a new mechanism for funding. The direct interaction of borrowers and lenders reduces the emotional factors and that, in turn, curtails moral hazard. Moreover, studies show that in p2p markets, morality weighs on the borrower’s decision to default in a loan funded by a peer.[3]

Whether there is morality in moral hazard is probably a question equally suitable for philosophers as well as for economists. But the social costs implied by moral hazard are real and must be dealt with. It is not the first time where a self-interest behavior has negative repercussions for the society. But all modern economies and markets are built under the assumption that pursuing self-interest by individuals will ultimately benefit society too. Moral hazard represents a real threat because it challenges this fundamental assumption of capitalism. Until we find the right remedies, by restoring faith to the existing institutions or by inventing new ones, the future of modern economies and markets is at stake.

[2] Guiso, Sapienza, Zingales 2013 - The determinants of attitudes towards strategic default on mortgages 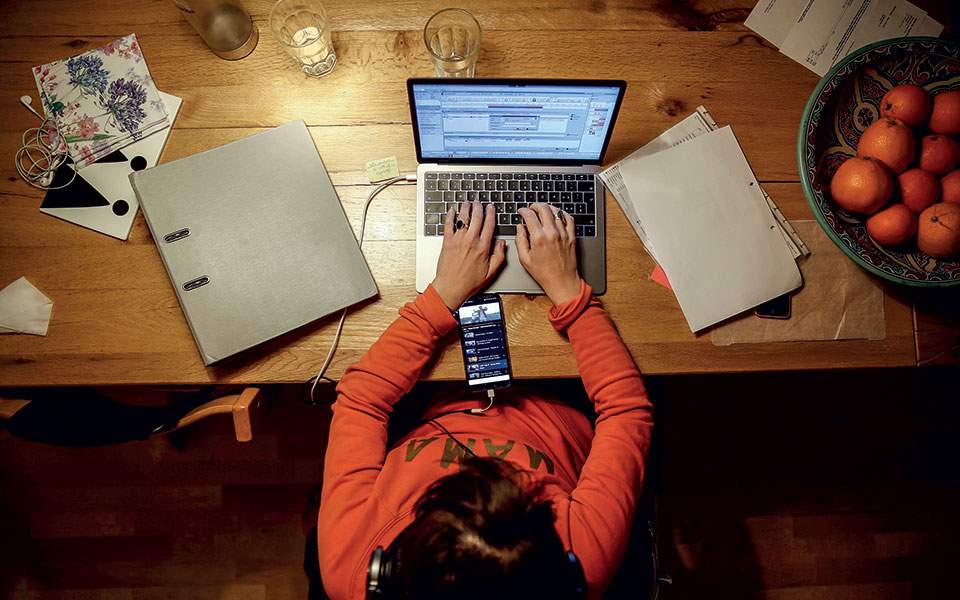 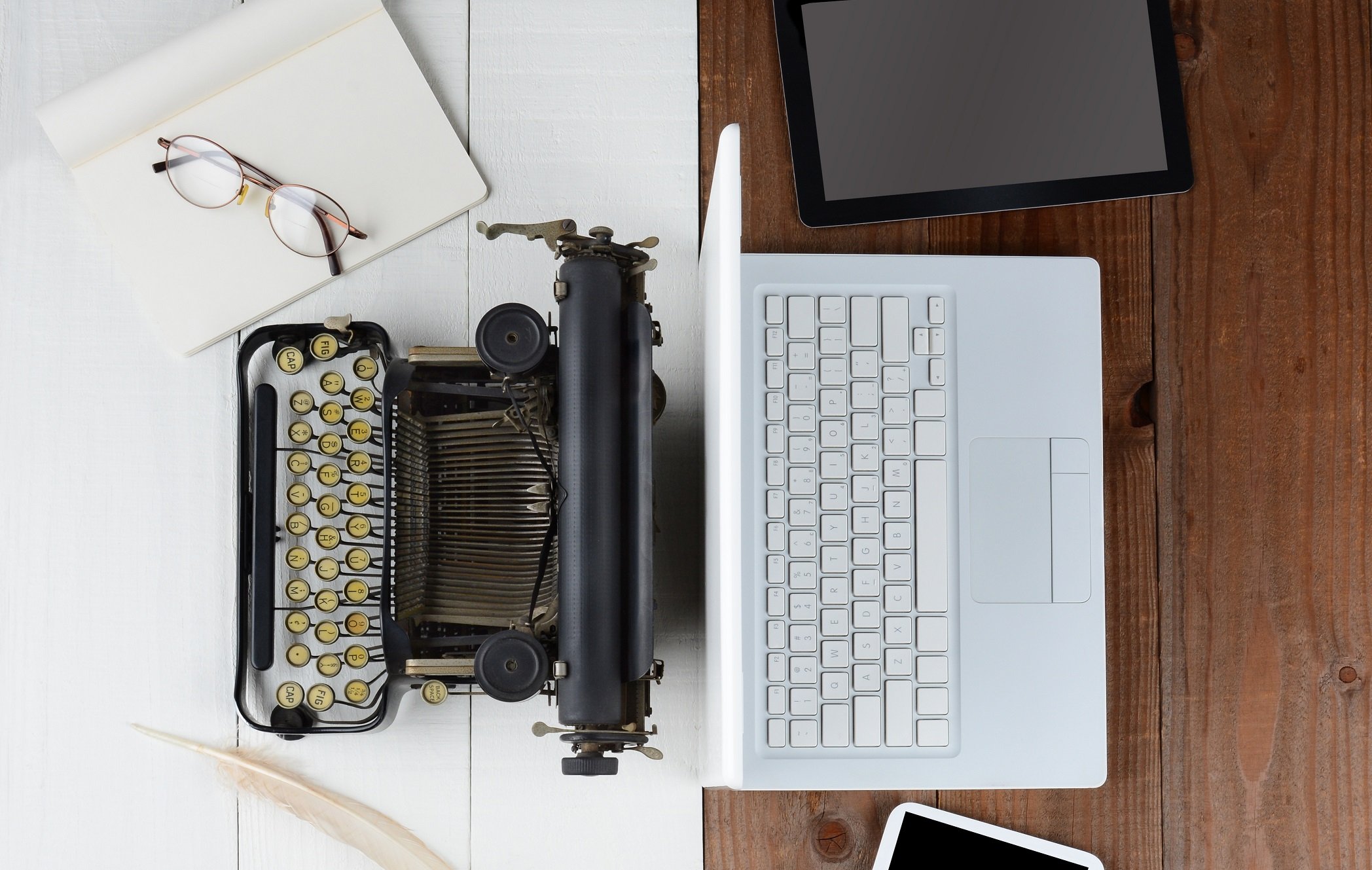